TESSA GILLARD and the THEATRE

THE DIARY OF ANNE FRANK 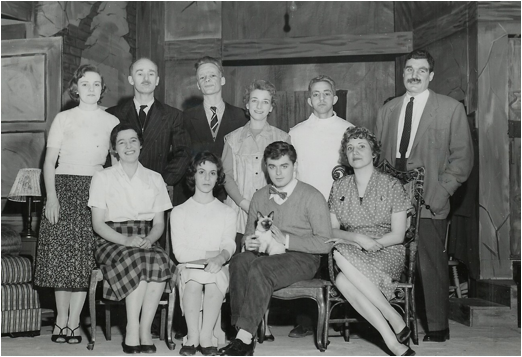 The Cast of The Diary of Anne Frank – narrative accompanying the pictures by Ron Bender. 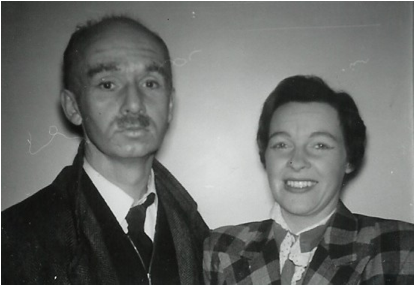 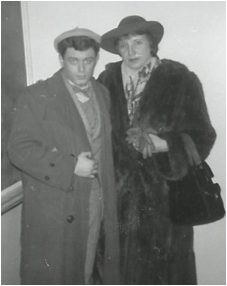 The actress had the most wonderful name, Irmengard Kirchhammer._ I wonder whatever happened to her. 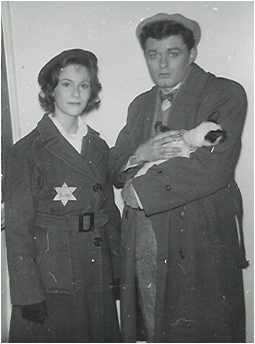 Anne & Peter and Mouchie...the cat._ Yes it's a real Siamese. I'm lookin' a little chubby here!...This is just before the opening scene and I am wearing several layers of clothing.. The young girl is actually about 13yrs old, perfect for the role. Her name was Carmie Kadish 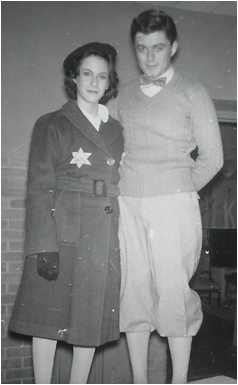 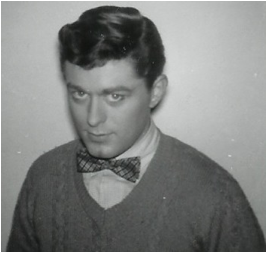 Me as Peter Van Daan...Dark brown hair this time, to make me look less German, I guess...

I loved this play, and later directed my version of it for Central Players in Toronto about 1963

Next page of photos